Women in the Tech Workplace: Where Are We Now? 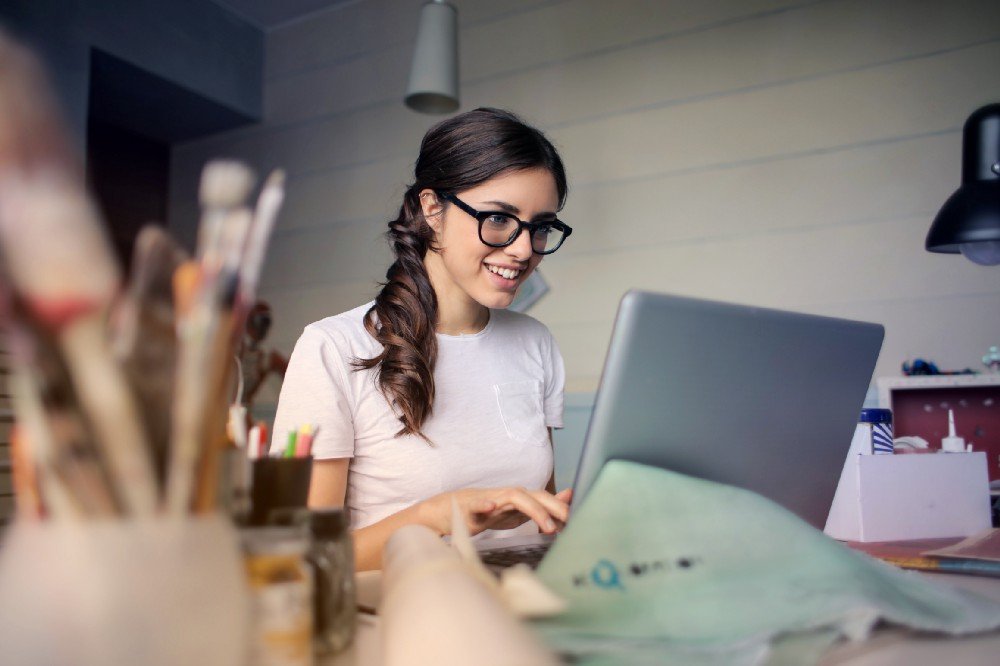 In 2019, women make up half of the U.S. workforce, yet they’re not equally represented where modern tech jobs are concerned. The National Center for Women and Information Technology reports that only around 20 percent of tech jobs are held by females. This includes engineering, computer science, and IT.

Unfortunately, those disproportionate numbers also represent an uphill battle for many women in tech, some of whom face workplace discrimination and daily harassment in their male-dominated industry. In the era of #MeToo, how can the tech industry do better? It starts with getting more girls in STEM programs while they’re young and helping them to ask and answer the right questions when it comes to their tech job search later in life.

Along with the tech industry, leadership roles are also unequal in regards to gender. The 2018 midterm elections saw a major shift where gender disparity is concerned, yet women still only make up 24 percent of members of Congress and 23 percent of the Senate. Many of those women have already been ostracized for displaying strong leadership qualities.

However, studies show that female leaders are slightly more effective than their male counterparts, by about 3 percent. Female leaders bring innovative ideas to the table and tend to be more open to the suggestions of others. Further, women leaders tend to be effective communicators and help promote cooperation among employees.

Despite those qualities, strong women aren’t always accepted in any field, especially those dominated by men. But some brave women are starting to speak out regarding their experiences in a discriminatory workplace. In 2017, Susan Fowler broke the mold of silence, documenting her year as a female CEO of Uber with brazen honesty.

Fowler is one of the 84 percent of women in the Silicon Valley who have been told that they are “too aggressive” when asserting themselves. A further 59 percent believe that they have been excluded from advancement opportunities due to their gender, and 87 percent reported overhearing demeaning comments from their male colleagues.

In 2019, it’s hard to believe that such brazen sexism still exists. Across the pond from Silicon Valley, measures are in place to combat gender bias in the STEM fields.

Women on the STEM Job Hunt

Recognizing gender disparity in the industry, the U.K. tech industry is poised to employ at least 1 million women in STEM roles by 2020, according to the WISE campaign. WISE advocates for gender balance in the workforce and believes that the lofty goal is achievable if employers would “recruit just half of the 200,000 thousand girls estimated to be studying STEM subjects.”

Data shows that an increasing number of women are choosing STEM subjects as their university concentration: 50 percent of science and engineering bachelor’s degrees are held by women, the National Girls Collaborative Project (NGCP) reports. So what stops those women from entering the tech workforce? Gender disparity starts at the interview level.

Women looking to enter a STEM field should be prepared to answer common interview questions, as well as those that are uncommon. Women may have to field questions related to their gender and their ability to effectively do the job. Interviewees should also be mindful of their demeanor during an interview, by avoiding nervous chatter and remaining confident no matter the questions asked.

Roadblocks for Women in the Tech Workplace

A hostile, male-dominated work environment is one of the biggest roadblocks that women in tech industries face. In some cases, it’s easy to identify a toxic work environment, but sometimes the signs are more subtle. Data from the Equal Employment Opportunity Commission (EEOC) indicates that more than 84,000 workplace discrimination cases were filed in 2017. A large number of those cases were within the tech industry.

Those who experience any form of hostility in the workplace shouldn’t just turn a blind eye. If we want to see change, we have to make sure that those individuals who make a workplace hostile are held accountable.

The Future of Women in Tech

Despite all the strides we’ve made towards gender equality, plenty of discrimination still exists in STEM fields. In fact, the greatest workplace gender disparities are found in engineering and computer sciences, according to the NGCP. In fact, according to Jobvite, “The tech industry has historically been more difficult for women to break through, and only getting more difficult for women as the industry grows at such an exponential rate. Furthermore, many believe technology implementation and automation will have an adverse effect on the gender gap in the tech industry and will be a major contributor to job loss for women aspiring to be in this sector.”

Sometimes referred to as the tech industry’s “dirty little secret,” workplace discrimination in tech is finally starting to come to light. In 2017, 300 women came forward about the harassment they experienced in the tech field. Unfortunately, their report came in the form of an anonymous survey, so little has changed in tech in the last two years. We need more brave women like Susan Fowler to speak out publicly if there is ever going to be an industry-wide change of tech’s blatant gender disparity.