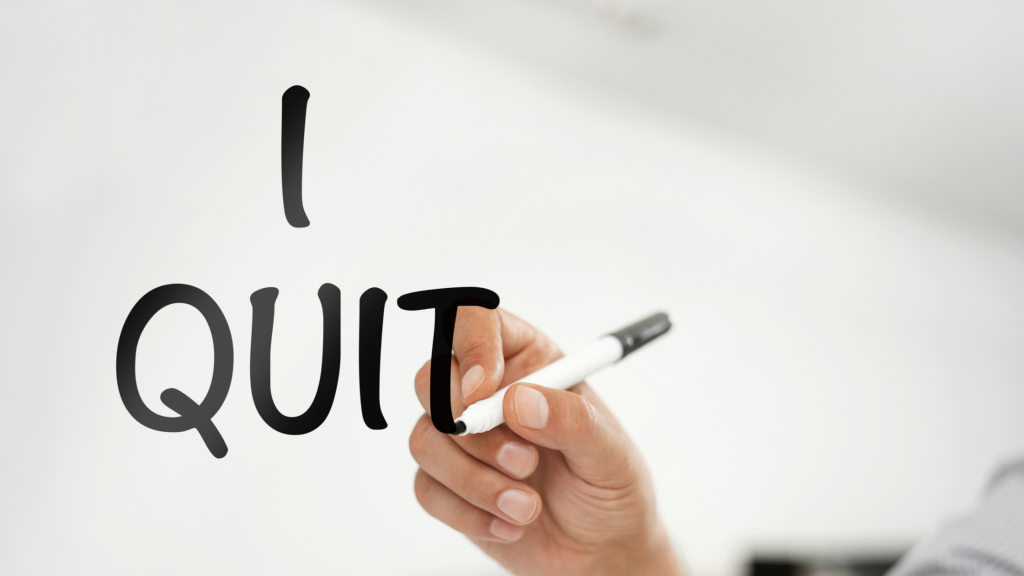 Elon Musk recently announced that everyone at Tesla is required to spend a minimum of 40 hours in the office per week. He says, “to be super clear,” this can’t be “some remote pseudo office” but rather where their actual colleagues are located. “If you don’t show up,” he demanded, “we will assume you have resigned.”

Steve Black, Chief Security Officer of Topia, an HR tech company specializing in global talent mobility, asserts that the fully in-office policy is a dangerous talent strategy for other companies to implement. “Elon Musk mandating employees return to the office full-time is a dangerous talent strategy because it will likely lead to many employees leaving for more flexible jobs,” Black said. “In our recent Adapt survey, we found that 65% of employees who are forced back into the office full-time say they’re more likely to look for a new job; 46% are attracted to jobs that focus on employee well-being, and 42% want the ability to work from home when they want. Musk is directly going against both of these factors by taking away all flexibility and forcing a minimum of 40-hours-per-week.”

The world’s richest man’s latest return-to-office strategy flies in the face of so many other leaders who also insist that remote work is the way of the future and here to stay. As the pandemic spread, remote workers cozied up to their home workstations, and companies like Amazon, Google, and Apple—eager to call employees back to the office—delayed office re-openings. Wall Street firms, among the most adamant that employees return to the office, reconsidered return-to-office plans. To make the transition as easy as possible, some companies started suggesting—even requiring—that more employees work from home.

Resistant business leaders argued against remote work, pulling the old hat trick (“It’s your job to work hard and deal with stress, so grin and bear it”). They cited productivity concerns and tactical problems that limited a supervisor’s ability to observe and coach employees. But a handful of sensitized leaders saw the writing on the wall—insisting that remote and hybrid work were permanent fixtures—and pushed back. They argued that companies could use “the new normal” for good in the new work world order. Josh Feast, CEO of the Cognito Corporation, for example, asserted that supervisors could find innovative ways to connect with and manage workers from afar, “by ensuring their colleagues feel heard and know they are not alone. Exhibiting heightened sensitivity to emotional intelligence—particularly in a time where physical isolation has become a necessity—is vital. To ensure everyone feels fully supported—emotionally—supervisors must set up alternate methods of oversight.”

David Powell, president of Prodoscore said their data showed that if an employee was highly productive in-office, they’ll be productive at home; if an employee slacked off at the office, they’ll do the same a home. “After evaluating over 105 million data points from 30,000 U.S.-based Prodoscore users, we discovered a five percent increase in productivity during the pandemic work from home period,” Powell said. “Although, as we know, any variant of the Covid-19 virus is unpredictable, employee productivity is not.” Two studies in early 2022 validated positive remote work outcomes, showing that remote and hybrid employees were happier, more productive and stayed in their jobs longer than when they toiled in the office. Plus, working from home has led to better work-life balance and more beneficial physical and mental well-being of employees.

During the “The Great Resignation,” job hoppers in the red-hot labor market refused to let companies pigeonhole them into narrow, tight roles. Some launched their own businesses, some retired earlier than they had planned. Other job seekers searched out organizations with more work options such as better benefits, higher salaries, shorter commutes and more flexibility. Still others sought positions where they felt appreciated and valued. Employees are no longer willing to turn off the lights in their offices and cower behind a potted plant to protect themselves from harmful corporate demands. And no longer are they willing to pay the price of sweat equity and burnout as a “normal” side effect of hard work.

Ragu Bhargava, CEO at Global Upside, advised business leaders that “the new normal” was a complete transformation in how we work, emphasizing the importance of evolving with the needs of employees. He warned that those who viewed remote work as temporary or unorthodox risked losing staff and no longer being competitive as the workplace evolved around them. “There’s this clinging narrative of a ‘return to normalcy’ that many employers are holding onto, when in fact, the world of work will never truly return to the way it was before,” Ragu said. “The pandemic revolutionized the workplace and expedited an already growing need for remote workers. The pandemic served as a massive wake-up call, teaching us not only that work was more than capable of being completed from home, but showing the need for flexibility for employees to take control of their own schedules—a necessity for those with long commutes, pricey childcare arrangements and those who simply wanted to spend more time with their families.”

Alice Hricak, managing principal of corporate interiors at Perkins and Will, said working from home showcased new approaches and debunked old ideas that it leads to low productivity, less visibility and little opportunity for collaboration. But Elon Musk is having none of it, thumbing his nose at the new trend.

Steve Black at Topia points out that, although this is a dangerous path for other companies to follow, Tesla is a strong, well-known brand and that over time, Musk might be able to make this policy work. “He likely knows this policy will cause employee churn, but he is okay with it because he believes (rightly or wrongly) that the value of having people physically together outweighs some people leaving,” Black said. “Some brands, such as Tesla, may be in such high-demand for candidates that the company is able to attract and retain enough talent within commuting distance of the office to make a fully in-office policy work. However, most brands are not in the same category as Tesla.” Therein lies the danger, according to Black, who warns organizations, “Should these brands follow Musk’s example, they will not be able to attract and retain enough top talent for a fully in-office mandate to be a valid strategy in 2022. Ultimately, a ‘Tesla is doing it, so we can to’ strategy would be highly risky for most organizations.”