This couple started their own biz after the 2013 shutdown. Here’s how they’re doing. 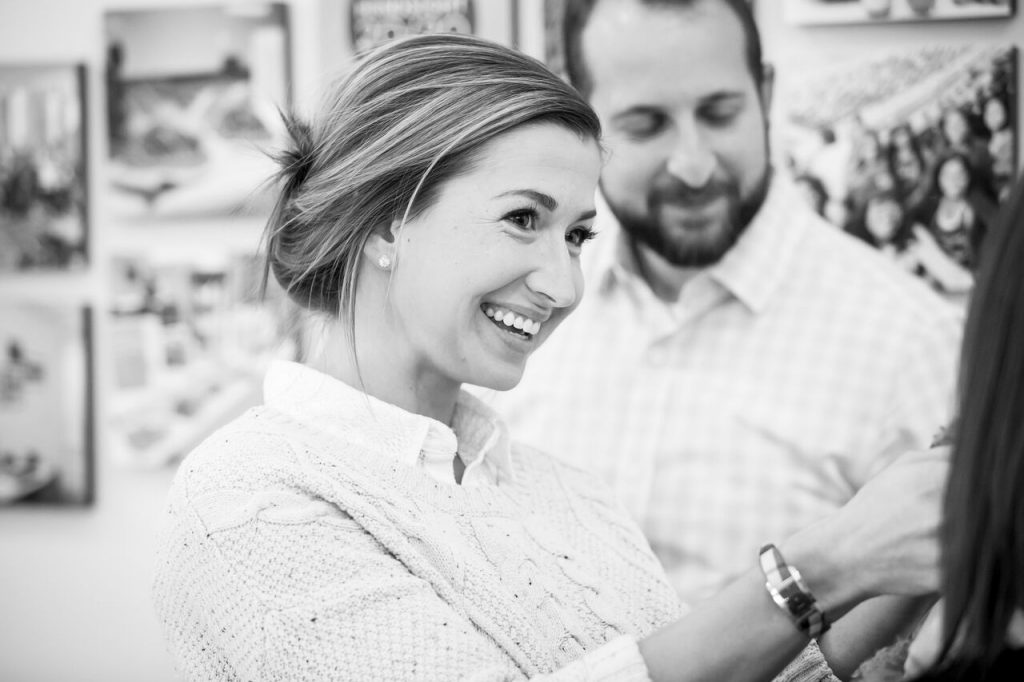 During the last federal shutdown in 2013, Roy and Halie Edwards were working for the federal government, enduring the uncertainty of the shutdown for 17 long and agonizing days.

They decided then that they never wanted to face that feeling again, so they made plans to start their own company, Capitol Presence, which provides integrated workspaces that allow people to work remotely from anywhere.

In a rude twist of fate, the current shutdown, now 31 days old, is affecting the couple’s McLean-based company, which scored its first federal contract in August with the Administrative Office of the United States Courts. The contract runs out of money on Jan. 25. The couple has had to make cuts to their salaries and shift some of their 11 full-time employees to part time. They’ve used some of that money to hire a consultant that will help them bring in commercial clients.

“Now that we’re on the other side, there’s a lot less to fear because we can create our own options,” Roy, the chief operating officer, told me. “My heart goes out to the feds that are there because it’s a tough position to be in. We’ve been there.”

The Edwards were employed by the Food and Drug Administration during the 2013 shutdown. Roy comes from a family of federal employees and felt it was a safe option post-graduation. They were ambitious and wanted to go into work for themselves, but there was a security with federal employment that was difficult to let go.

Then the shutdown happened and gears for their tech startup started turning.

While working for the FDA, Roy learned SharePoint, a web-based collaborative platform that integrates with Microsoft Office. He created a SharePoint intranet system for the Office of Generic Drugs, but he felt his skills were underutilized and a promotion wasn’t in sight.

“Ever since college, I’ve always had this entrepreneurial spirit,” Roy said. “But sometimes you need a push and that 2013 shutdown was the push that let us to say, ‘Let’s actually do this.’

The Edwards didn’t quit their jobs immediately. Roy spent the shutdown setting up a website for Capitol Presence and quit his job in April 2014 to work as a contractor with the Department of Veteran Affairs. Halie, the comapny’s CEO, didn’t leave her job until March 2016 — when Capitol Presence was officially incorporated.

But the beginning was not easy.

Halie was pregnant with the couple’s third child at the time and Roy was undergoing medical issues. This was all while the couple temporarily went without health insurance because they needed money to get their company off the ground.

“I was told a long time ago, starting your own business is a lot like a plane taking off,” Roy said. “You need a lot more to get off the ground than to keep it running.”

Capitol Presence last year brought in about $470,000 in revenue and has more than $1 million in outstanding contractual revenue.

The Edwards are still optimistic for the future despite another shutdown cutting into their professional lives. They advise any federal employee starting a business during the shutdown to stay the course. Don’t get discouraged.

“It’s not going to get easier just because you choose to go out on your own,” Halie said. “It is scary that the government is shutdown and awful that you’re not getting a paycheck, but if you start a business on your own, it’s not going to be easy right away.”