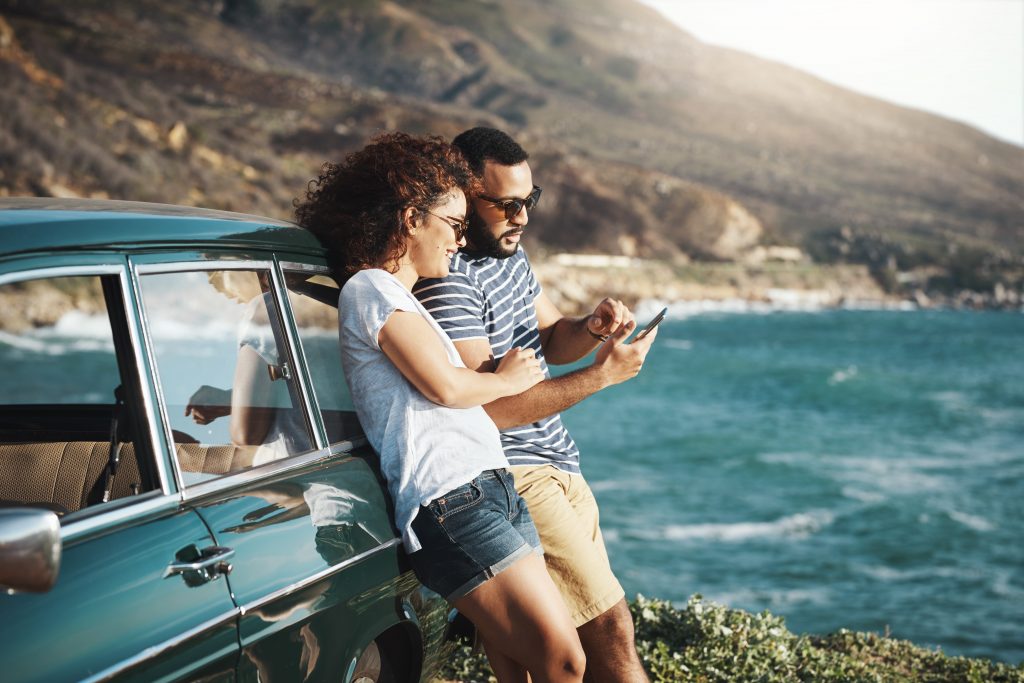 The coronavirus pandemic set in motion a shift to remote and hybrid work that is quietly reshaping American economics and demographics.

While the fine women and men at U.S. statistical agencies are still grappling with how to measure this astonishing transformation, a host of academics and other experts have rushed to fill the data gap.

They’ve found that remote work has ebbed significantly since the height of pandemic shutdowns in 2020, when almost two-thirds of work was done remotely. But it has since stabilized at an extraordinarily high level: Around a third of work was done remotely in the United States in 2021 and 2022, according to economists José María Barrero (Autonomous Technological Institute of Mexico), Nicholas Bloom (Stanford University) and Steven Davis (University of Chicago).

Other data points support this observation, and suggest that remote workers are switching to a hybrid schedule. A new poll shared with The Post by Gallup found 29 percent of remote-capable workers working from home full time in June — down from 39 percent in February — while the share working hybrid schedules rose a comparable amount.

Not all sources show the same decline, and it’s hard to say anything definitive about remote work until our friends in the U.S. government produce some solid data. But “there’s no doubt that it’s increased dramatically compared to 2019 and that it will remain much higher than pre-pandemic levels,” Davis said.

In particular, the remote-work wave has roiled the so-called knowledge industries such as finance and information, a category that includes everything from journalists to search-engine developers. There, 3 of every 5 workdays are now done from home, according to Barrero, Bloom and Davis.
Within each industry, certain classes of jobs are more likely to be done remotely. For example, managers in most industries work from home more often than the people who report to them.

The highest rates of remote work appear among technology, communications, professional services, and finance and insurance workers, according to data from more than 200,000 businesses using the payroll and benefits provider Gusto. Those data also show remote work growing across the board.

“There is different exposure of industries to remote work, but the exposure to remote work writ large is universal,” said Liz Wilke, the firm’s principal economist. “Every single industry experienced an increase.”

The data hints that the real remote revolution is taking place not at tech giants but at firms like the Inside Out Co., an Illinois construction, roofing and painting outfit that has found it provides a competitive advantage.

Inside Out had never considered a hybrid or remote model for the 40-plus back-office employees in its Batavia headquarters. But when the pandemic hit, the company adapted, jettisoning cumbersome workflows that required staff to pass files around the office, and adopting a streamlined cloud provider. Management learned to work with employee schedules and child-care needs, and didn’t lose a single worker to the Great Resignation.

Now, said Christie Allen Mortimer, the firm’s chief financial officer, they’ve seized on that newfound flexibility to take on projects from Florida to Tennessee. A business that just two years ago was hyper-focused on the Chicago area now would see no problem hiring back-office personnel who could work remotely from anywhere in the country.

“We found that a lot of people were more productive at home,” Mortimer said. “Perhaps it was due to the lack of time commuting, relieved stress on family obligations caused during the pandemic or even everyday distractions being limited.”

Available data limits how deeply we can dive into specific industries and geographies. But we can estimate the geographic effects of remote work by assuming that industries and occupations present in each county have adopted remote work at the national rate.

The places with the highest remote-work rates in the country include the dense urban cores of Manhattan, D.C. and San Francisco, along with much of Northern Virginia’s suburban heartland, including Arlington, Falls Church, Alexandria, and Loudoun and Fairfax counties. Also in the top 10 are the federal science hub of Los Alamos County, N.M., and the wealthy lakeside enclave of Forsyth County, Ga., northeast of Atlanta.

“Many workers in urban areas are continuing to experience the benefit of not being tied to a certain Zip code and moving to more affordable exurbs, whether to be closer to family and support structures or to ‘get more for their money’ and experience a different standard of living on their same paycheck,” said Yvette Cameron, an Oracle senior vice president who specializes in human-resource management software.

To be sure, our rankings are rough estimates informed by simple assumptions. Until government data improves, remote work will be tricky to observe directly. Our best bet may be to measure it indirectly, like a collapsing star or primordial galaxy, by tallying the destruction in its wake.

The latest population estimates by the Census Bureau reveal seismic disruptions as Americans spread into rural, exurban and suburban areas at rates we haven’t seen in at least a decade, according to Economic Innovation Group’s August Benzow. White people are leading the exodus from the country’s large, urban cores, but they’re not the only ones who are leaving.

Notably, two of the counties with the most remote-eligible jobs, Manhattan (New York County) and San Francisco, experienced the fastest population loss of any county with more than 10,000 residents from 2020 to 2021. Each saw their prime working-age population shrink by almost 10 percent.

“What we’re definitely seeing is a shift away from these top 10 cities and toward both medium-sized and smaller metro areas — and actually a pretty big jump for rural employment,” said Gusto’s Wilke.

Maps show a similar pattern across urban America, with the core hollowing out as growth soars in long-range telecommuter enclaves a couple of hours away. Home prices and rents show similar patterns.

“Population losses were biggest in large urban counties that before the pandemic had a high share of jobs that could be done remotely, high housing costs and lots of people commuting in,” said Adam Ozimek, Economic Innovation Group chief economist and remote-work expert. “This is all very consistent with remote work being a significant driver of pandemic population changes, and the effect extends beyond San Francisco and New York City.”

But until we have better federal data on who works remotely and where they do it, we can’t produce the detailed analyses necessary to understand the winners and losers of the remote-work revolution — and to deal with the inevitable fallout.

The Census Bureau has long tracked how people commute, which produces a high-quality, albeit narrow, measure of remote work. But the most recent data is based on the 2016-to-2020 average: Close watchers of the news might note that a fair bit has changed since then. It’ll be years before we have a good measure for the current period. And it might be even longer before our friends at Census can collect and release new, remote-specific data.

“In the future, the Census Bureau is looking at making long-term updates to questions about working from home to at least one of our major surveys,” the agency said in a statement to the Department of Data. “But — the writing of a question to accurately capture data is a science and any additions or changes require extensive testing and review over the course of several years.”

In the meantime, quick-thinking Census staff did add a remote-work question to the Current Population Survey. But that question, added early in the outbreak, asks folks if they had to “work at home for pay BECAUSE OF THE CORONAVIRUS PANDEMIC.” That substantially limits its value now that remote work appears to be settling in for the long haul.

“That qualifier changes everything for that question, and indeed for most questions,” Bloom said. “If I asked you, ‘Who are you thinking of voting for in the next election?’ the answer may be very different if I added ‘because of the coronavirus pandemic’ at the end.” 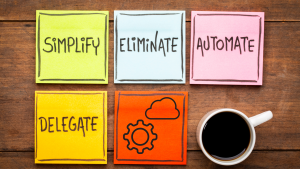 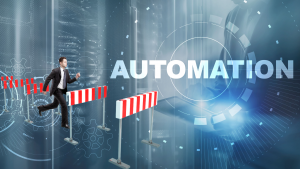 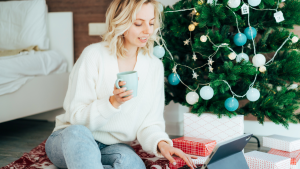