5 Reasons to use Teams instead of email

London – Many governments are seeking ways to get more women to enter technology fields. This includes the U.K., which launched an initiative at the end of 2017. One year on, how much progress has been made?

The answer is – not that much, but it is early days. The initiative, which was launched win fanfare from the U.K. government in November 2017, is the Tech Talent Charter. The aim of the initiative was to encourage more women to enter the technology space by seeking to work with companies, explaining to corporations why it is for the societal good that they seek to achieve greater parity within their technology ranks.

The organization has launched its first report in January 2018, which tracks gender diversity across technology roles in Britain. The report finds that throughout the U.K., women make up around 19 per cent of tech roles (the figure was put as 17 percent on the launch of the initiative in 2017). This stands considerably below the Tech Talent Charter goal of 50 percent. The data was drawn from information provided by some 200 companies.

Speaking with the London Evening Standard, Debbie Forster, who is the CEO of the Tech Talent Charter explains why the first report is of great importance as a benchmark: “We don’t know if we’re having an impact unless we measure it.”

In terms of how the initiative works, she explains that “When companies sign up to us there is no cost, but they’re committing that they have a senior signatory, that they have a plan, and that they will share practice and share data.” To date, around 300 companies have signed up to the scheme.

By issuing the report, the aim is to encourage businesses to change their practices and make it easier for women to enter technology professions, such as reforming recruitment practice (like addressing conscious and unconscious bias) and cultural change, such as tackling negative stereotypes.Going forwards, the proportion of 19 percent should improve. The survey finds that 71 percent of signatories already have active diversity and inclusion policies as part of their recruitment approach. While 27 percent of companies do not have this, they plan to put policies in place during 2019. 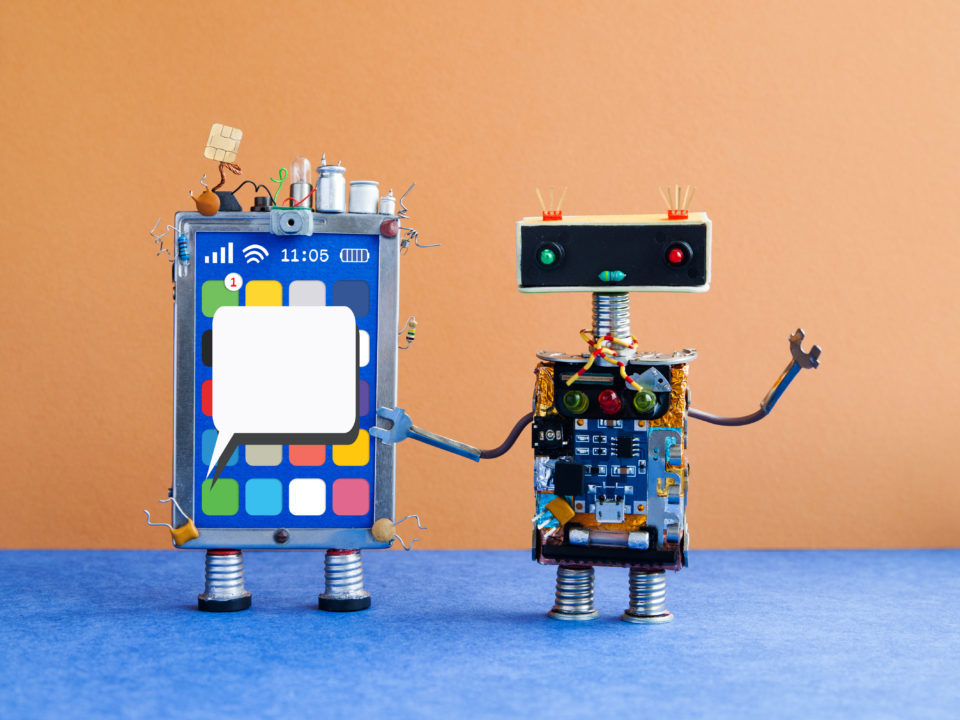 10 Ways to Automate Your Business Technology 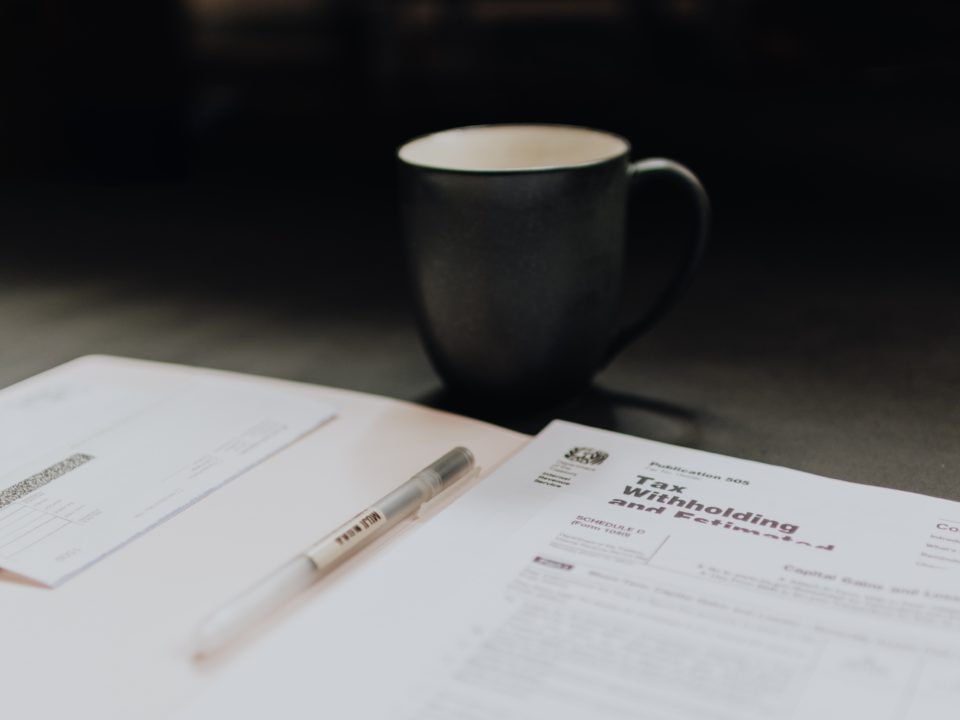 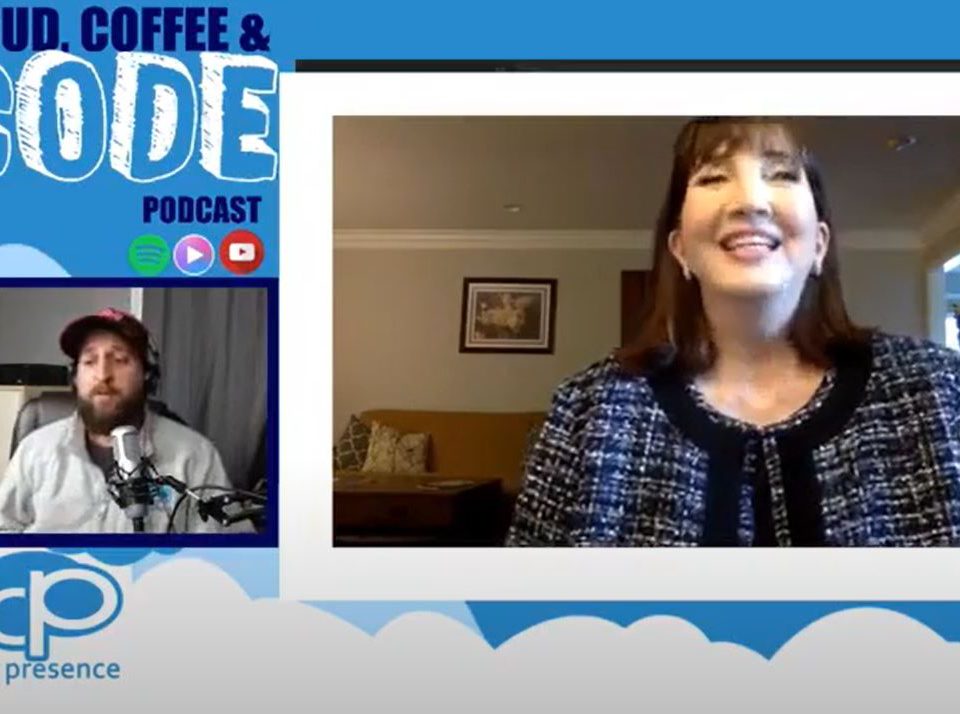