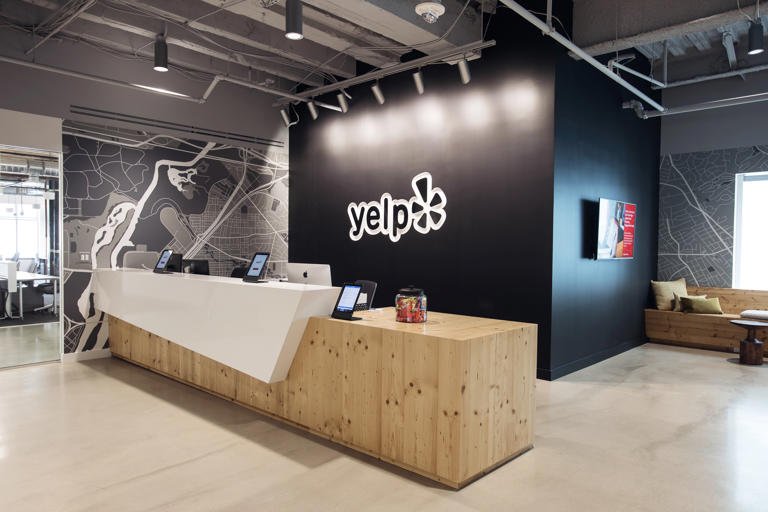 Yelp, an app that recommends local restaurants and services to users using location-based services, is closing its offices in New York, Chicago and Washington, D.C., as part of a move to double down on remote work. In an interview with The Washington Post, Yelp co-founder and CEO Jeremy Stoppelman called hybrid offices “the worst of […] 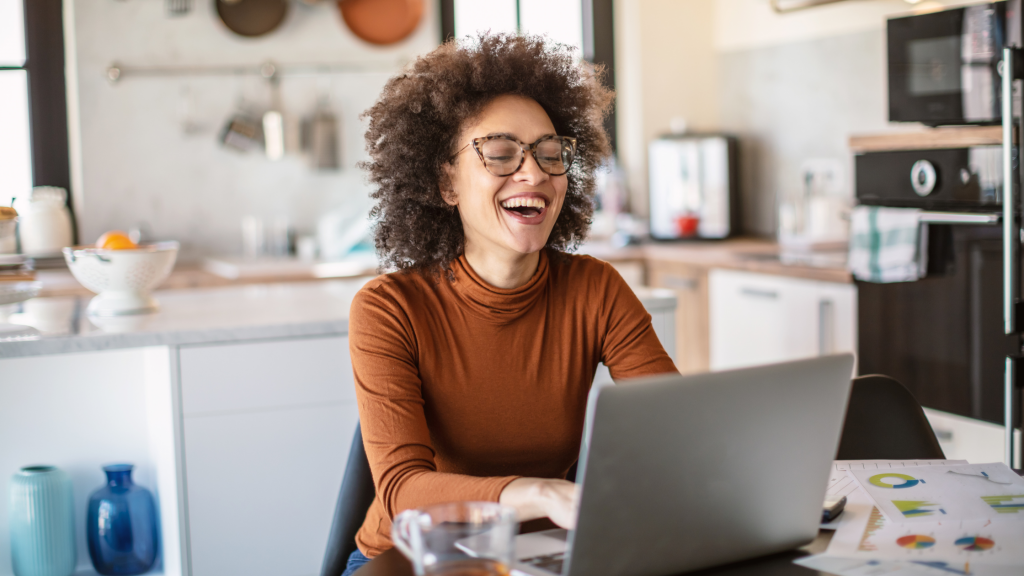 2021 was a year to remember as The Great Resignation routinely made headlines as record numbers of employees quit their jobs. This pandemic-driven phenomenon is largely attributed to people re-evaluating priorities and re-thinking how and where they work. This assumption is further developed as results of a recent survey by Gartner show that 65% of employees pondered the place […] 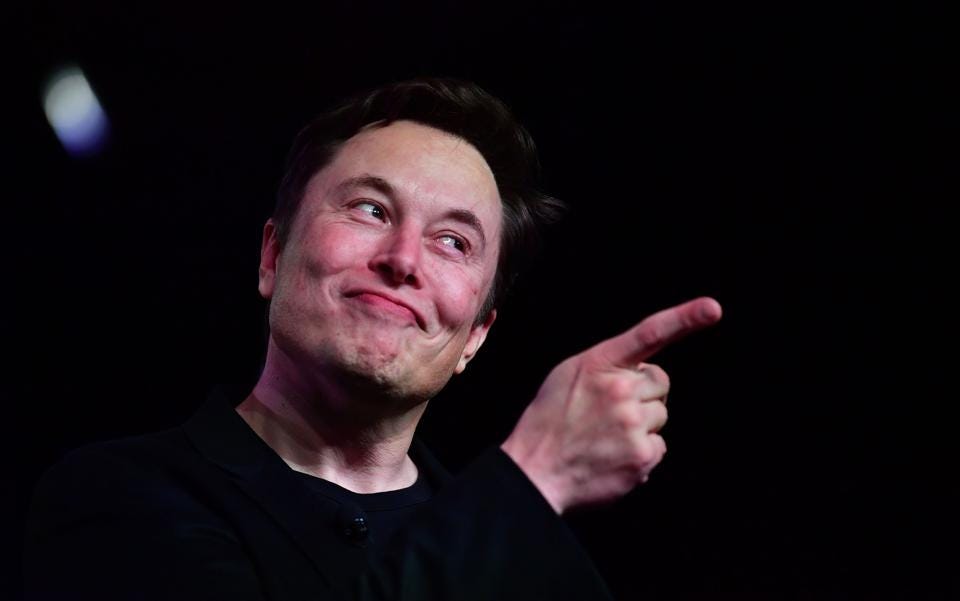 Elon Musk recently announced that everyone at Tesla is required to spend a minimum of 40 hours in the office per week. He says, “to be super clear,” this can’t be “some remote pseudo office” but rather where their actual colleagues are located. “If you don’t show up,” he demanded, “we will assume you have resigned.” Steve […]

Why Thought Leadership Matters To CEO 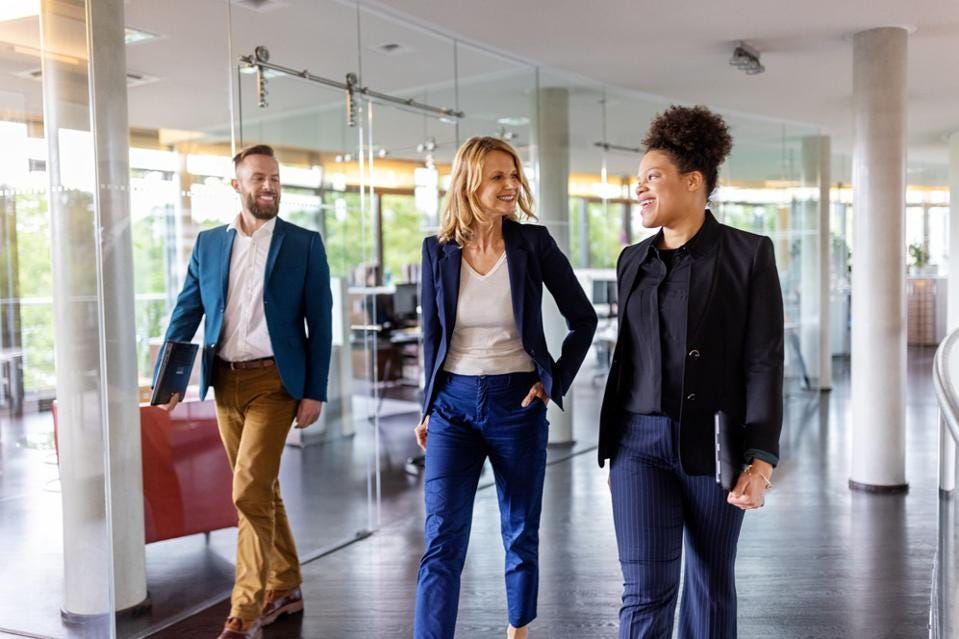 These days, it’s not enough to just be great at your job. If you want to stand out, you must find ways to share your expertise, promote your brand and spotlight your thoughts. Subject matter experts who are passionate about their messaging can elevate their authority and influence by sharing their knowledge on social media […]

Turns out that pet owners aren’t so willing to part with their furry friends during the workday. As employers work on building out their return to office plans, consider adding another incentive to help invite your workers back: pet-friendly benefits. A recent April study from Fi, a New York City-based company that makes smart dog collars, shows […] 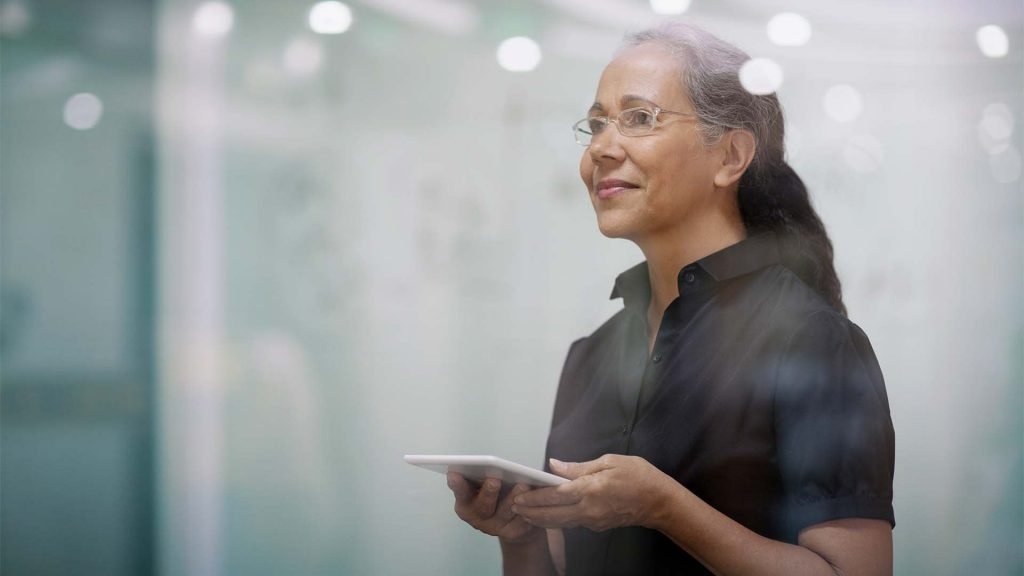 The Future of Work Isn’t Fancy Tech. It’s Remote Work and Smarter Management The future of work. The phrase evokes images straight out of science fiction: virtual reality (VR) meetings connecting executives across continents and holographic projections that guide large-scale industrial projects. When we think about the future of work, we often place technology in […] Iceland has made recent headlines by declaring the world’s largest ever trial of a shorter working week in the public sector a resounding success. After more than 2,500 workers moved to a 35- or 36-hour workweek and declared themselves happier, healthier and less stressed, the country is now moving to make this an option for the majority of […] 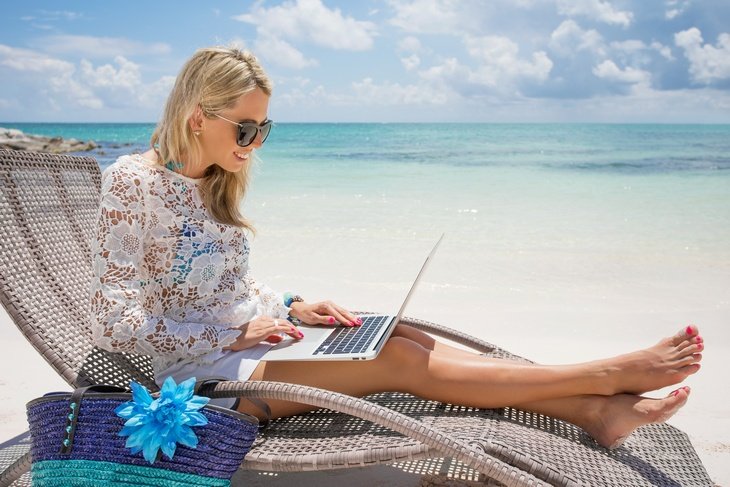 Microsoft Teams is best known for group channels, chat conversations, meetings, and calendars all in one place, making team collaboration easier within a unified hub. But beyond this – by providing many ways that apps can integrate, Microsoft Teams is designed to be highly tailored. It can become a customized digital home for your team, […]