If you’re thinking of taking Fridays off this summer, you’re not alone 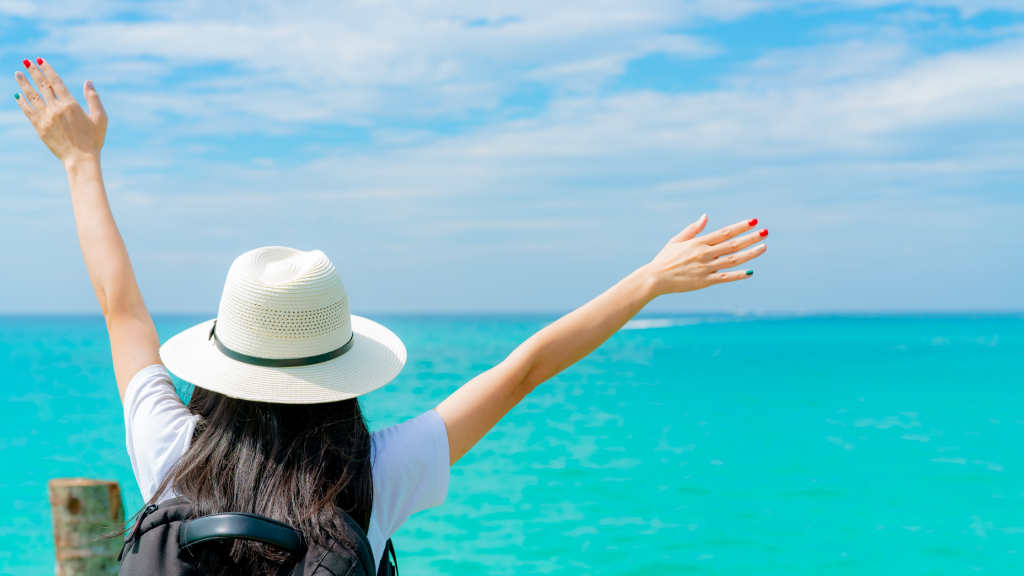 Worried that summer Fridays will go the way of snow days? Don’t fret: They’re here to stay, and gaining in popularity.

According to data from job search platform ZipRecruiter Inc., listings offering summer Fridays are up 56% from last year.

Remote work has dissolved many boundaries, but Friday afternoons from Memorial Day to Labor Day seem to have retained their protected status. It’s a perk that thousands of organizations, from small startups to large corporations like Pfizer Inc. and International Business Machines Corp., offer to win talent and fight burnout.

“In a tight labor market with fierce competition for talent, but also rising input costs, many businesses have raised wages as much as they feel they can afford and are looking for non-monetary ways to appeal to candidates,” said Julia Pollak, ZipRecruiter’s chief economist. Offering Fridays off in the summer months appeals to job-seekers, she said, while “the monetary and productivity costs for many employers are minimal to none.”

Giving workers the day off can also improve morale. According to LinkedIn’s Global Talent Trends 2022 report, employees are two-and-a-half times more likely to report being happy if they approve of their companies’ flexible hours and location policies.

Neal Manowitz, president and chief operating officer of Sony Electronics Inc. North America, last week posted on LinkedIn a sample out-of-office message that doubles as a recruitment ad: “PSA for #TeamSony. Here is how to reply to emails during our Summer Fridays. Or, you could just say ‘out of the office, went to the beach.”

Almost four in 10 workers say their organization offers some form of flexible scheduling, according to a not-yet-released survey conducted last month of more than 3,500 employees worldwide by consulting firm Gartner Inc. Of those, half said the policy started in the last year.

Although the Monday–to-Thursday schedule is shaping up as the new normal, such flexible scheduling means that many employees can come and go as they please.

Data from the Hampton Jitney, a coach service that departs from multiple Manhattan locations and drops passengers off at various places in the Hamptons, shows ridership on Fridays is down 15% from before the pandemic, while midweek traffic is up 19%. The summer Friday tradition is said to have originated in the 1960s as a way for Manhattan publishing-house and advertising-agency staffs to beat the weekend rush to the Hamptons.

Catching the so-called cannonball train that departs Fridays just after 4 p.m. had been the “goal of many hard-working New Yorkers,” said James Keogh, a real estate agent at Douglas Elliman, referring to the nonstop Long Island Railroad train that leaves from Penn Station and arrives in the Hamptons in 95 minutes.

But now, “summer Fridays happen any day of the week, any time of the year,” said Judi Desiderio, chief executive officer of Town and Country, a Hamptons real estate firm.

Ethena, a compliance training platform, decided to start summer Fridays this year to reduce pandemic-related stress and burnout. “The lines have become really blurry between work and personal life,” said Melanie Naranjo, Ethena’s vice president of people. “Employees are looking for employers to help them set up certain boundaries” to build work-life balance into the structure of the company, she said.

Some policies, like unlimited personal time off, sound great in theory but put the onus on workers — especially younger or newly hired workers who may feel they have less license to use the benefit — to figure out where to draw the line. Employees also return from vacation with a sense of dread to a full inbox and a mountain of work to catch up on, Naranjo said. “So we really felt that it was important to pick days for everyone to take off at the same time.”

Even if a company doesn’t offer summer Fridays in so many words, the rise of flexible scheduling means many employees can make it their own personal policy, whether or not their boss approves. In the words of one Twitter user: “companies that don’t grant your employees summer fridays – the employees are giving it to themselves hope u know.”

Those with hybrid schedules are most likely to wrap up the week at home. “Fridays are the least popular day in the workplace,” said Jonathan Weindel, head of data analytics at workplace platform Envoy. In New York City in May, Fridays saw only 8% of the workweek’s office foot traffic, down from about 12% the same time last year, according to Envoy. Tuesdays were the most popular workdays, with 24% of the week’s foot traffic.

Many people are taking advantage of relaxed schedules to depart for trips on Fridays. According to Flightradar24, a global flight tracking service, there were nearly 110,000 commercial flights last Friday, the most since March 2020. As statistician and writer Nate Silver put it on Twitter that day: “Never fight a land war in Asia or try to get to Newark Airport from Manhattan in the late afternoon of a summer Friday.”

Original Article: If You’re Thinking of Taking Fridays Off This Summer, You’re Not Alone – BNN Bloomberg