How Remote Work Will Improve Lives And Destroy Cities 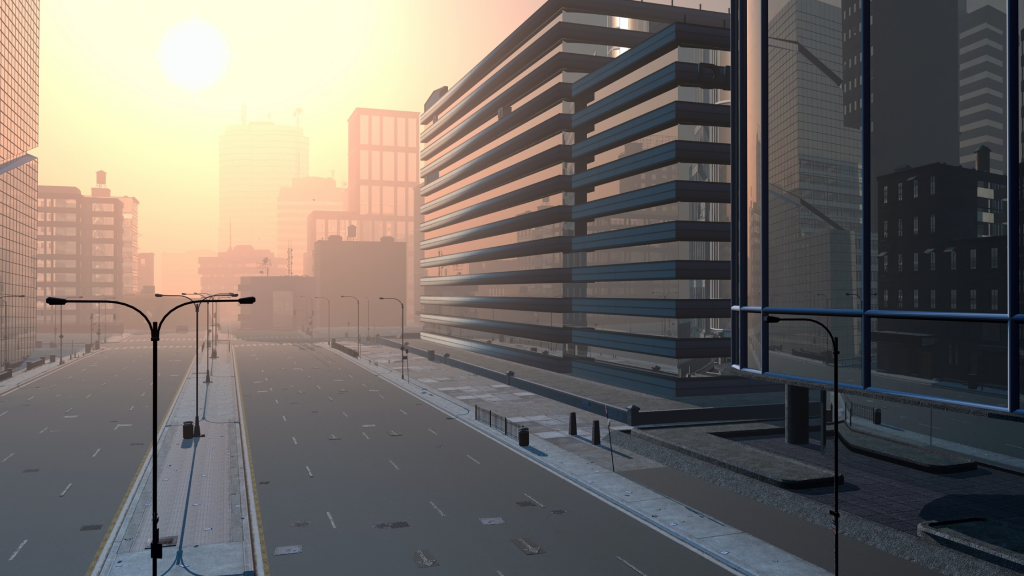 Remember when tech workers were ruining San Francisco by their very presence?

The crisis peaked between 2014-2017 when the booming tech industry was blamed for driving up the cost of real estate. Tech companies drove high demand for office space and also rental housing.

Now they’re being blamed for ruining San Francisco — by their absence.

San Francisco Mayor London Breed said recently that tech workers have either left town or are working remotely and won’t be coming back into their San Francisco offices anytime soon.

This is resulting in a severe financial impact on city budgets. In addition, the city’s office vacancy rate hit 21.7% or 24.2% (depending on who is measuring it) in the second quarter (5.7% before the pandemic).

Pre-pandemic, office workers — including tech workers — brought in 72% of the city’s budget. Now, their absence is costing the city hundreds of millions of dollars in lost revenue.

San Francisco-based Salesforce has downsized thrice since the pandemic started.

Tesla, Oracle, NortonLifeLock, QuestionPro, Varo Bank, Palantir, Tanium, Sendoso, and many other tech companies have left San Francisco and Silicon Valley in the past two years and moved primarily to lower-tax states in the Southeastern United States.

To gain visibility into how remote users access resources, network teams can take an Experience-Driven NetOps approach to operationalize the new network with end-to-end connectivity and…

Also having an effect: high crime, high taxes, and other factors, discouraging workers and companies from wanting to be in San Francisco.

And, of course, many of those workers are working remotely and from home.

Portland, OR, is having similar issues. The vacancy rate for commercial real estate is now up to 17.5% and keeps rising.

Today’s enterprise needs insights on demand – at any scale and at any location, data must be processed and analyzed from every edge environment to multiple clouds in a safe and secure way

Both Meta and Amazon are reportedly putting their local expansion plans on hold, and even reducing space, adding to the city’s vacancy woes.

The contraction in office workers and office space is also causing some communities to worry about a possible “untransit” threat — the closure of public transportation options, routes, tracks, and stations.

As I predicted last year, the move to remote work is causing a chain reaction. (And it is being exacerbated by a seemingly endless pandemic, economic downturn, and other factors.)

Here‘s how the chain reaction works:

Ten years from now, it’s likely that a considerable amount of basic human activity — business, government, school, healthcare, and social interaction — will move online, and people will live wherever they want without needing cities to make a living.

The prolonged transition has begun.

It will be bad for people who love their cities and great for people who view living in a city as an undesirable sacrifice necessary to advance in their careers.

Tech is driving this.

As organizations, the same tech companies that make products and services that enable working from anywhere are leading the urban exodus.

The upside is that, in the end, more people will be happier with their lives and work.

The downside is that cities are in for a world of decay, decline, and near obsolescence in the years ahead.